At this event, the first toast is made by the father of the bride in the form of an announcement of the engagement. This typically occurs midway through the party once all of the guests have arrived and have had a chance to mingle for a bit. If the groom’s parents are there, a toast from his father is also a nice touch. The couple themselves may also wish to raise a glass to their hosts, their future in-laws, or their guests.

At the rehearsal dinner, the host (usually the groom’s father) gives the first toast. This often occurs during the main course and is frequently met by a return toast from the father of the bride. Unlike the wedding reception, when toasts should generally be short, to the point, and given by a small number of people, the rehearsal dinner is an intimate setting and thus a time when longer toasts and stories are welcome. Those making toasts might include the mothers of the bride and groom, the best man and maid or matron of honor (whose toasts may coincide with presenting attendants’ gifts to the bride and groom), and just about anyone else.

Traditionally, the best man makes the first toast at the wedding reception. This is the most formal of all wedding toasts, and it occurs only after all the wedding guests have been provided with a glass of champagne. At a sit-down dinner, the toast takes place as soon as everyone is seated; at a cocktail reception, it is made after the couple enters the reception. The toast should be brief, lasting no more than a minute or two at most. It’s fine if the best man’s is the only toast made, though a companion toast from the maid or matron of honor is fast on its way to becoming a tradition. Fathers of the bride and groom often say a few words, especially if either is in the role of host. Mothers of the bride and groom are even getting in the mix, as well as the bride and groom themselves (especially if they are hosting the event). It’s best to know in advance who is going to say something, and in what order; anyone not on the list should check with the couple before making an impromptu speech at the reception.

No matter the party, when it’s time to toast, ask for everyone’s attention using a microphone (or in its absence, by gently – they can break! – clinking your glass). When done, raise your glass toward the couple, and then lead guests in taking a sip. (Couples: remain seated and don’t drink when being toasted – just smile and enjoy!)

For most of us, when to speak matters little compared with what to say. Regardless how tongue-tied you feel, you’ll never go wrong with short and sweet. A great speech should not take more than a few minutes and can be as short as a few lines: Wedding toasts are best prepared ahead of time. When it’s time for your toast, it’s fine to take out your notes and refer to them.

Think you’re funny? Cracking jokes and telling amusing stories about the bride and groom is fine, just keep it light and clean and approach it with good intentions – this is a wedding, not a roast. 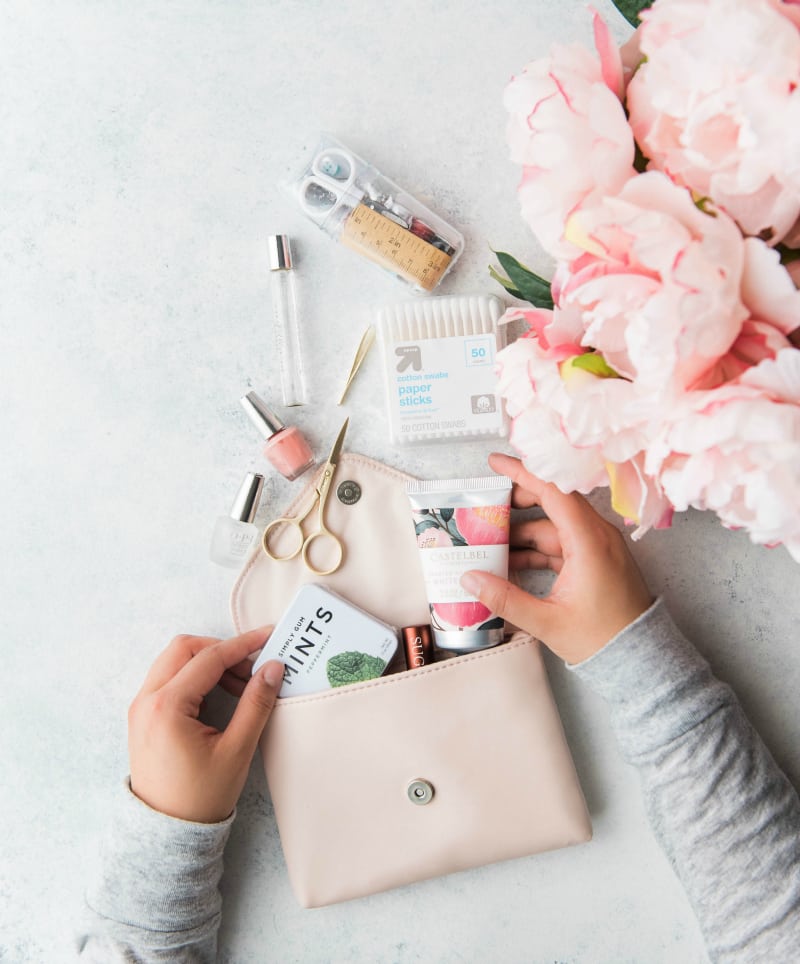 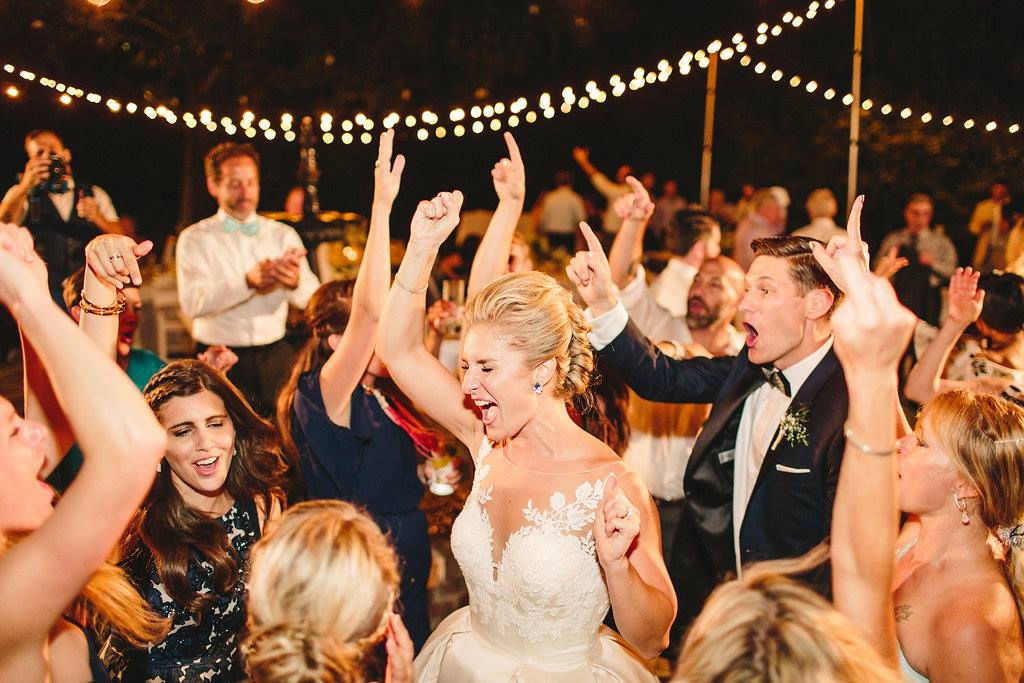 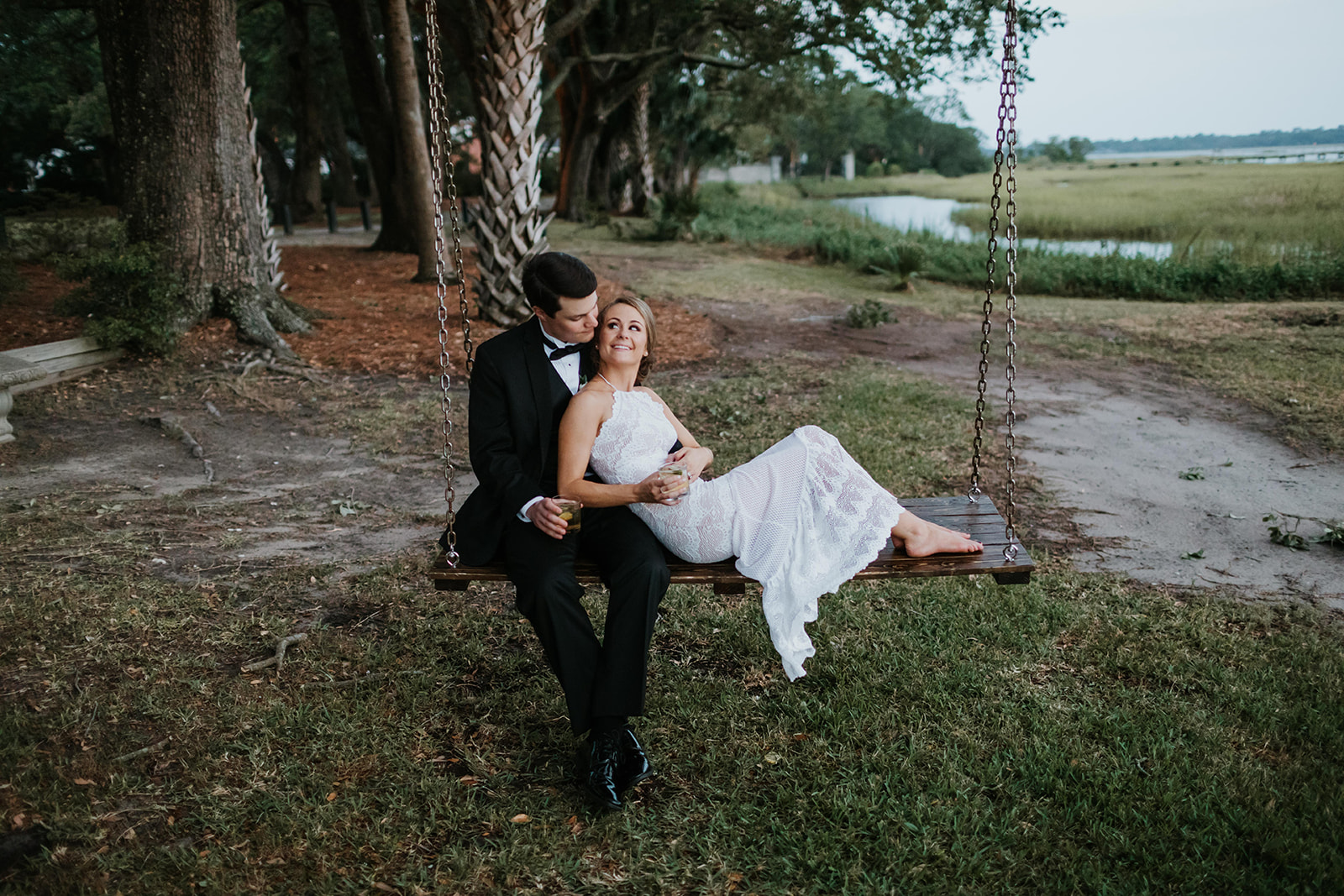 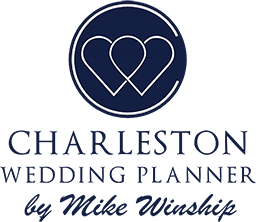